Last Thursday and Friday, some 400 anti-organized crime units raided government offices, including the ministry of defense, offices of the Prague municipality and houses and companies’ headquarters of several high-profile businessmen suspected of having criminal ties to political elites.

In what is arguably the biggest police action aimed to political elites in post-communist history, police also confiscated more that 150 million Czech crowns (this is equivalent to almost 300 million USD given the level of personal income in the country) and several kilograms of gold in a private bank.

So far, more than 30 people were held and 7 charged including three former MPs and a number of high-ranking civil servants, most notably current and former heads of the military intelligent service, a former deputy minister of agriculture and a prime ministers’ closest personal aide.

Much about the situation is still unknown but it seems the raids are connected to investigation of several separate cases of political corruption and abuse of power. For example, the prime minister’s aide, who is also speculated to be his lover, is charged for illegally instructing the military intelligence service to spy on prime minister’s wife. Whether there is a close connection between the cases remains somewhat unclear.

The prime minister Petr Nečas has refused to step down in reaction to the events although criminal activities supposedly took place literary in his own office. He has been supported by his party and other two coalition parties, exhibiting a case of ‘bunker mentality’. If he resigns, a new prime minister can be appointed although there is no apparent candidate and a parliamentary majority that would support him at the moment.

The Parliament could also be dissolved and early elections organized, most likely in autumn. However, this requires a qualified parliamentary majority and is thus impossible without one or both of the two major government parties supporting the motion.

Most experts agree that the investigations are a promising sign of continuing emancipation of anti-corruption and anti-organized crime police teams and prosecutors that have been under a strong political pressure to turn a blind eye on vast network of top politicians, civil servants and businessmen criminal activities.

In light of these and other recent cases of politicians facing prosecution for corruption, Nečas has been compared to Mikhail Gorbachev – a political figure who introduced positive political change but ultimately became its victim. Similarly, Nečas apparently supported – or at least not obstructed – political measures that have strengthened independence of the police and prosecutors and is now dealing with the consequences.

Arguably the most interesting of the recent events is a story of three former MPs from the prime minister’s party charged for corruption. In November 2012, they protested plans to increase taxation and threatened to vote against the cabinet in an upcoming vote of confidence. This would effectively mean the cabinet’s end. After much negotiation, the MPs were ‘persuaded’ to leave the Parliament. Few weeks later, all three secured top positions in state-owned enterprises.

The affair is now investigated as a case of corruption. This prompted a public debate on a line between legitimate political deals and corruption. While some politicians and journalists defend the prime minister’s deal as a legitimate part of democratic politics based on compromises, others including leading anti-corruption experts and watchdog NGOs consider it to be well within both moral and legal definitions of corruption.

Current investigation taps into the very heart of systemic corruption in the Czech Republic. The 2010 Annual Report of an outspoken state’s intelligent service reads: “The Czech high-level organized crime takes a form of various clientelistic networks of business-power structures. Through legal business entities, they are profiting mostly by abusing public institution’s budgets and state-owned companies.”

This is a fitting description of the ‘state capture’ – a situation when top businessmen and high-ranking politicians and civil servants systematically cooperate in vast frauds and mismanagements of public institutions to abuse public finances. The Czech Republic has been identified as a case of the ‘state capture’ for several years, ranking below countries like Bahrain, Rwanda or Botswana in Transparency International’s corruption index.

Some 1,200 Czech state- and municipalities-owned companies serve as ideal tools for the ‘state capture’ since their total annual turnover is equivalent to more than 50% of the state budget. Studies have showed that state-owned enterprises’ executive and supervisory boards are effectively controlled by political nominees. Many of them have no qualification or experience and sometimes hold as much as five top positions as the same time.

Contrary to the OECD recommendations, there are no rules that would govern appointment and replacement of these people in a transparent and responsible manner. The number of new appointments dramatically rises after parliamentary elections as the new establishment secures these key positions. State-owned enterprises also lack effective government and public control and transparency in general.

Moreover, there is no state-ownership policy in the Czech Republic that would define measurable goals of these enterprises, define political and legal accountability of managers and criteria for their rewarding. It is no surprise that state-owned enterprises are not perceived by most of the political elite as providers of public services but rather as a form of ‘plunder’.

This clientelistic way of thinking was apparent from the prime minister’s speech in the Parliament on Friday. He stated that it’s normal when a political party “takes care” of people who were “loyal” to the party by leaving the Parliament and allowing the cabinet to secure a vote of confidence.

Anti-corruption police teams and prosecutors have radically stepped into the picture. If the former MPs and prime minister’s aides are indeed convicted for corruption, it would deal a striking blow to the “clientelistic networks of business-power structures” described in the intelligent service’s report and could potentially be the end of the ‘state capture’ in the Czech Republic. 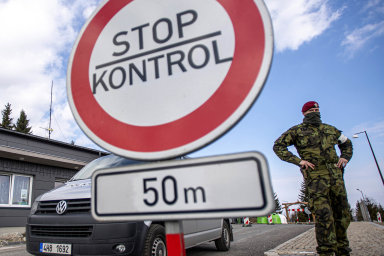 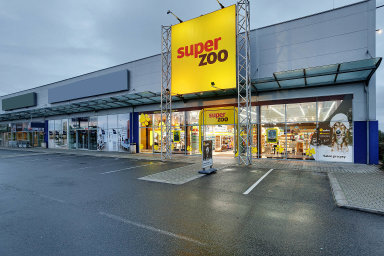 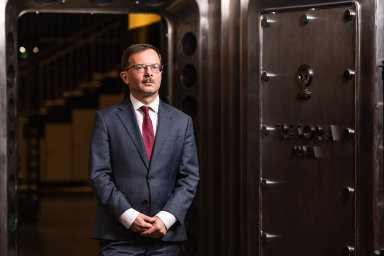 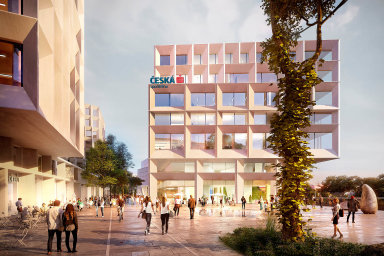 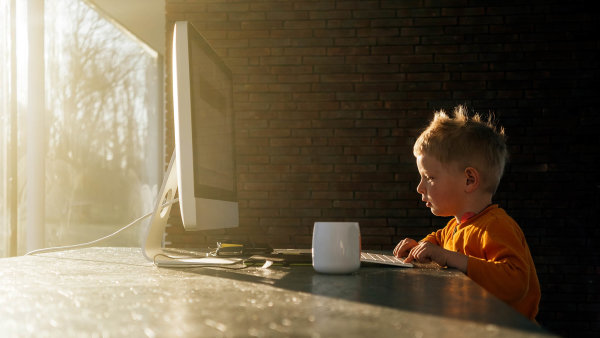 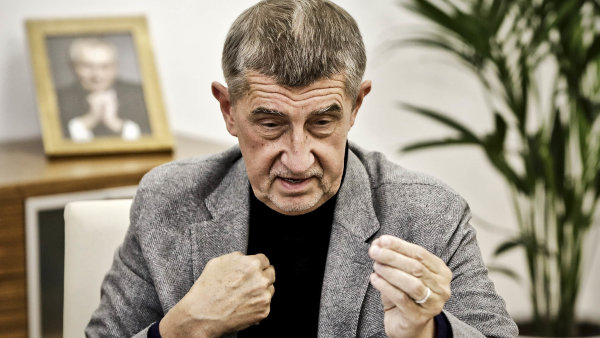 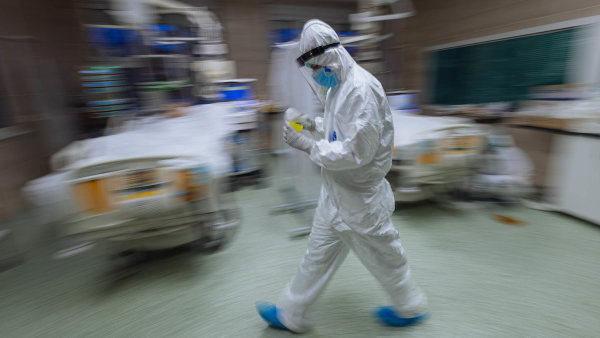 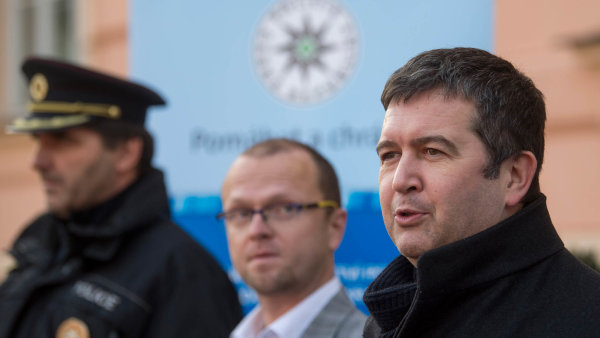 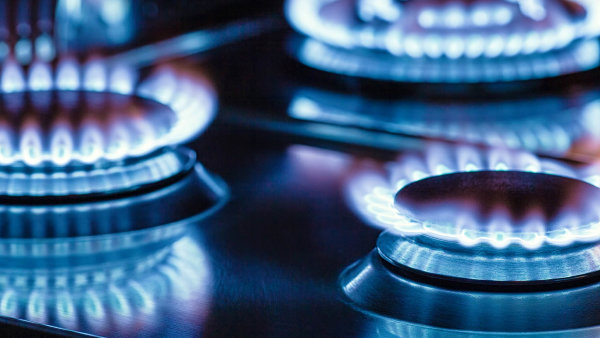 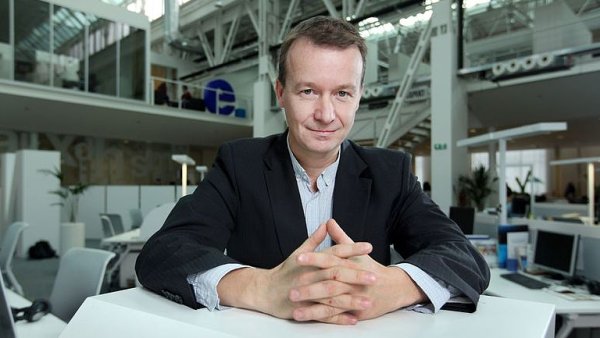 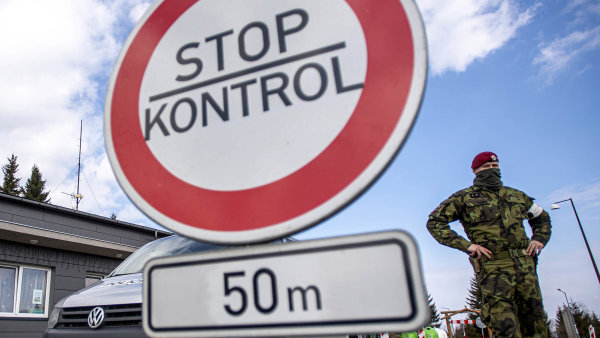