Fulbright program is likely to face an unprecedented budget cut 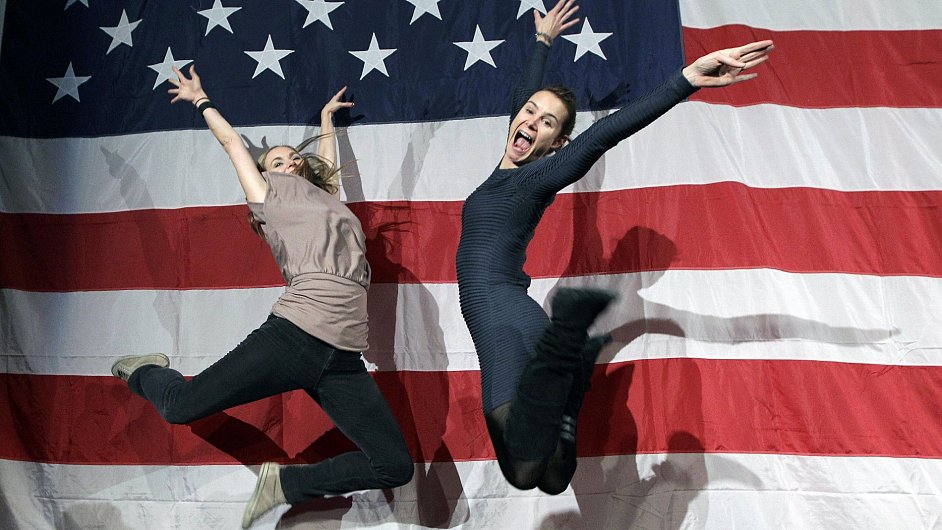 The scholarschips for international students studying in the USA might be in danger autor: ČTK/AP

Each year, those few who successfully pass the hypercompetitive application process are awarded financial support to study at the world´s most prestigious universities. Among more than 300.000 alumni of the program so far there have been such great names as soprano Renee Fleming, philosopher John Rawls, architect Daniel Liebeskind, economist Joseph Stiglitz, 10 members of American Congress, 29 heads of states or governments, 53 Nobel and 80 Pulitzer Prize Winners.

The Fulbright Scholarship is well known to all international students who at any point of their academic career considered studying in the United States. The US Government has always referred to Fulbright as the „flagship international academic exchange program” and as the prime instrument to facilitate dialogue among citizens, scholars and institutions of higher education. Now, however, the continued success of the program is being threatened with the Obama Administration's 2015 budget proposal. There are some really good and at the same time some really bad news. The proposal increases the support for international exchange programs with main focus on Asia and Africa, while cutting $30 million off the current annual $235 million Fulbright budget.

The United States are, by doing this, as some argue, limiting the possibilities of one their most lasting and cheapest diplomacy bargains. After 1946 the Program became key instrument of internationalization of US higher education and made US the leading destination for bright minds from all over the world. These of course contribute greatly to the US economy, according to the Association of International Educators, by as much as $24 billion each year! Also, the symbolic value of the program is unique by its power to emphasize the common values and interests of the United States and its allies.

This “gold standard of international exchange programs” is of course not just for Americans, thousands people from foreign countries can benefit from it as well. It established academic and cultural exchange partnerships with over 155 countries all over the word. In 49 countries, the United States’ long-standing friends and most important allies in Europe, the Middle East, Asia and the Pacific, and in the Western Hemisphere, the cooperation is based on partnership agreements, with binational Fulbright commissions present in each of these countries. Governments as well as private and public institutions of these states also contribute to the Fulbright budget, making it really cost effective for the US.

Fulbright in the Czech Republic

Czech Republic is one of the countries with permanent committee. It was established in 1991 and has so far supported more than 650 Czech citizens. Each year roughly 50 Czechs go to the US and 40 Americans come to the Czech Republic. The Fulbright Committee also runs counselling centre, offering help to anyone interested in opportunities of studying and research in the US. If interested, visit their website.

What can (and must!) be done

Let us do some simple math. The program awards roughly 8000 grants each year. The $30 million cut represents about 13% of the existing budget. If the cut translates in to the loss of 13% scholarships (the Administration´s proposal does not specify the areas of impact of the cut) it means that over 1040 awards are in danger.

Recently the initiative #SaveFulbright has launched a petition to overturn the Administration´s decision and to increase the educational and exchange budget by $30 million allocated to Fulbright. They argue that the US simply cannot afford to cut the program, because it would be in contradiction with its core philosophy: “The Fulbright Program’s stature and success is based on its sustained commitment to international ... partnership“.

There surely must be some other way to find the extra funding in the enormous trillion dollar federal budget. The impact the Fulbright alumni have made is great and it is crucial to sustain the trend for the future. After all, the purpose of the Fulbright Program, as its defined in the Preamble of the 1961 Act is clear: “to strengthen the ties which unite us with other nations,…to promote international cooperation for educational and cultural advancement; and thus to assist in the development of friendly, sympathetic, and peaceful relations between the United States and the other countries of the world.

Bottom line: If you are interested, support the initiative #SaveFulbright at http://www.savefulbright.orgI 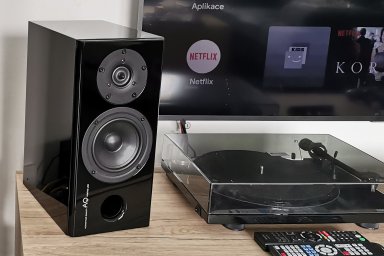 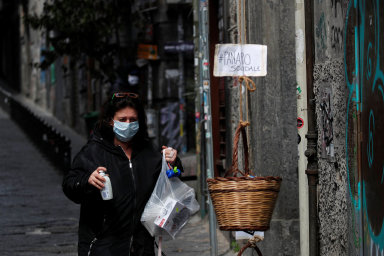 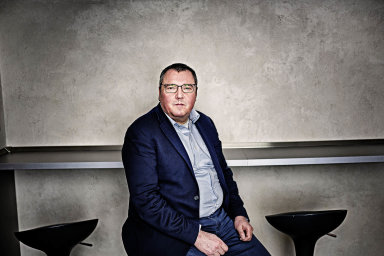 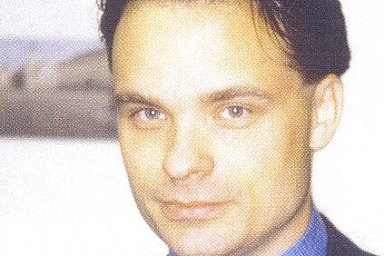 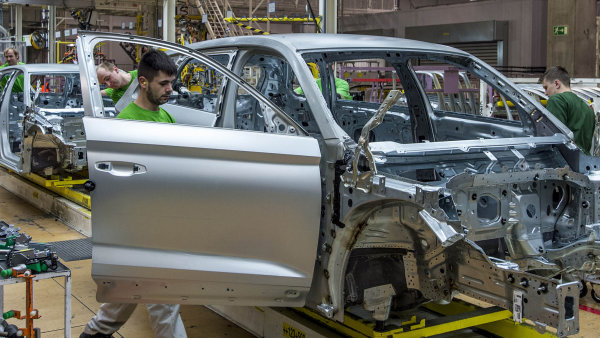 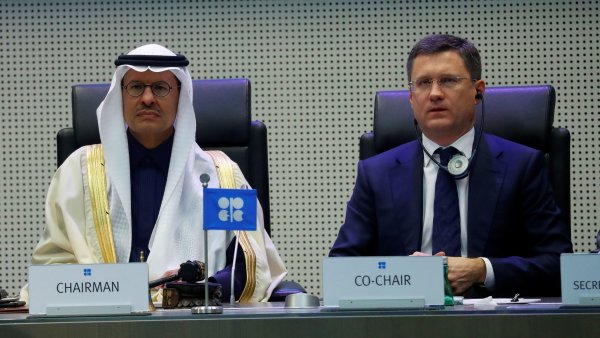 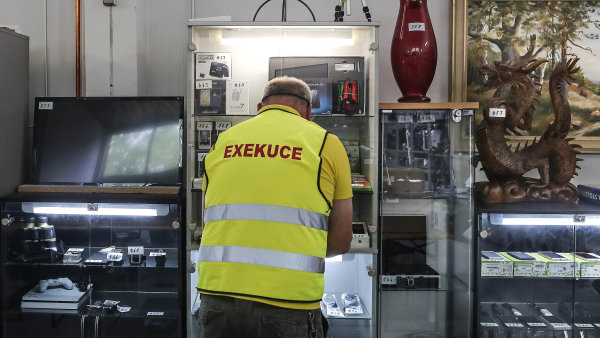 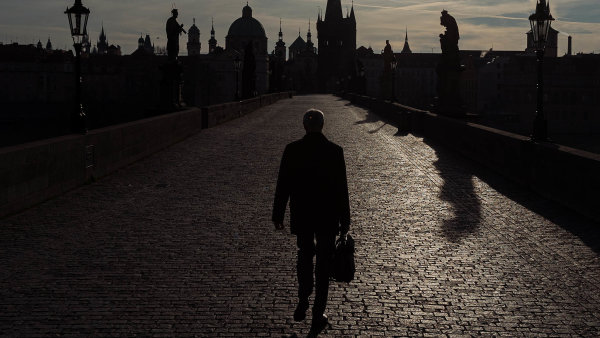 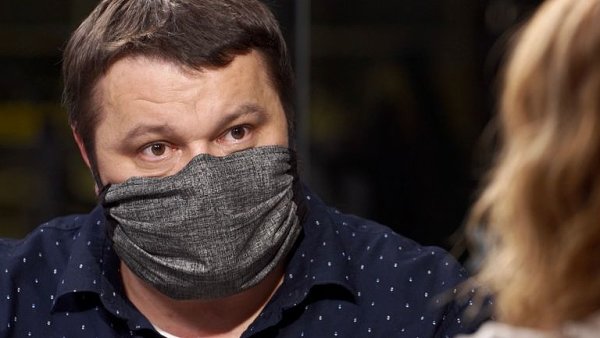 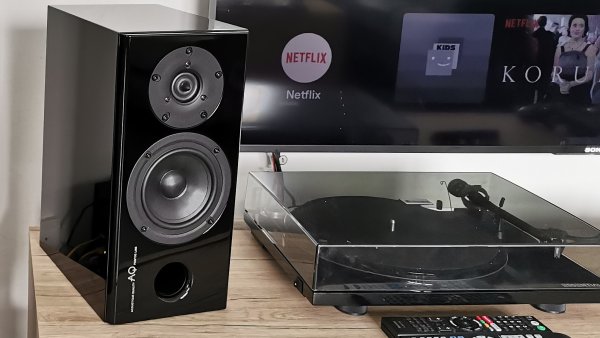